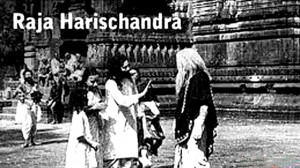 2013 is the  100th year of Indian Cinema. It has been a log journey for Indian film industry from the very first silent film, Raja harishchandra(1913), to box office super hits like Dhoom3(2013). Today, India is the largest producer of movies and Indian movies are as extravagant and technologically  advanced as movies from any other part of the world.

Yesterday I watched two silent Indian movies (Raja Harishchandra and Jamaibabu) on youtube and it was like time travel. It is really mesmerizing to see the level of imagination and dedication those people had in those days. Those movies seem very poor when you compare them  with today’s standards. But when you think about the little technology and resources those directors had, you will get thrilled. Today a Rs.2000 cellphone camera can shoot better quality videos than these movies have.

At the time of Raja Harishchandra, the first Indian silent film by the great grandfather of Indian cinema Dadasaheb Falke, it was considered inappropriate for women to work in films. Cinema, then, was not a fine art in Indian society. And so, even the female characters in the movie were played by male artists. The second movie that I watched was Jamaibabu(1931), a comedy film set in the city of Calcutta. It is fascinating to see the brilliant use of multilingual slides and background music in the movie.  Below, I have embedded both the movies. Raja Harishchandra is a bit longer because they have added explanations to the original movie clips but Jamaibabu is short and crisp. I would recommend you to watch it if you have 20 minutes in your hand. 🙂 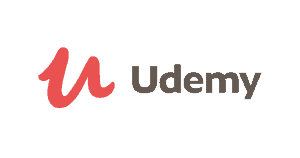