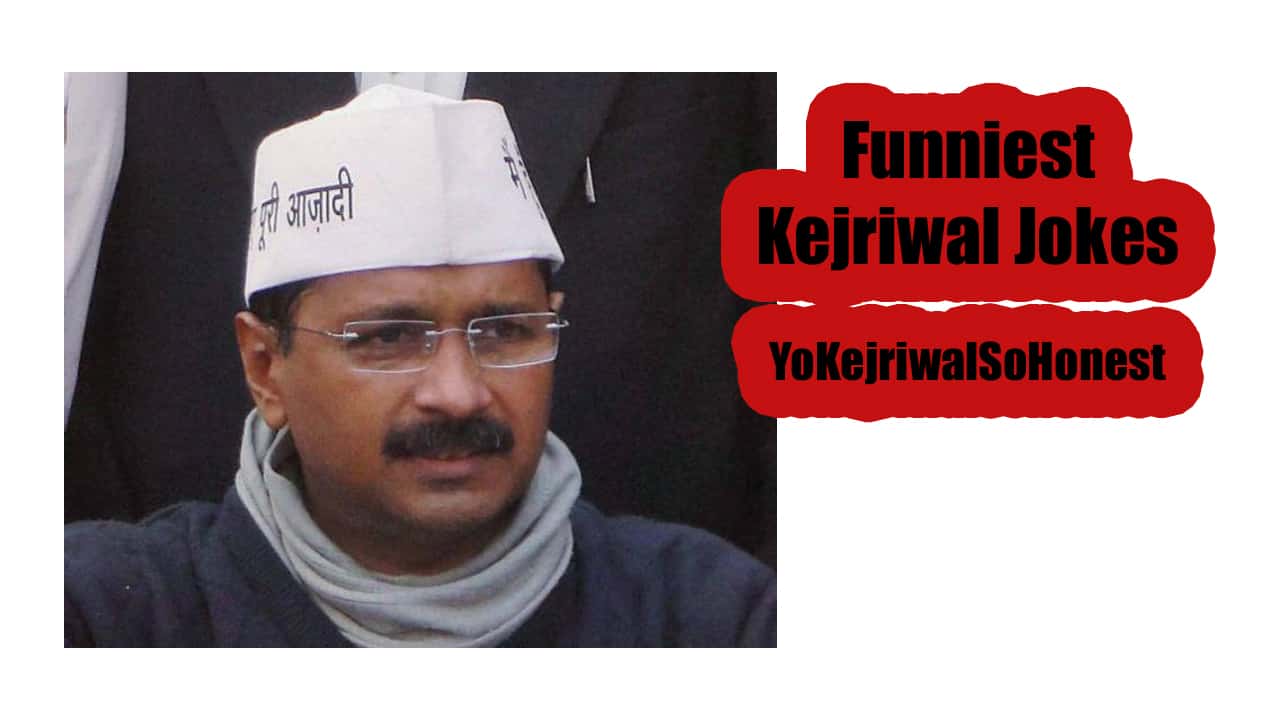 1. when he was born, doctor rushed to his father and said “Badhai Ho ! Aam Aadmi Hua hai ”
2. he sent his laptop to jail because the data got ‘corrupted’
3. When he receives an offer of 1 million dollar from a Nigerian businessman he forwards the mail to the Cybercafe owner.
4. he doesn’t wear underwear because “VIP” is written on it.
5. he Rolls On the Floor Laughing before sending ROFL in text/chat reply.
6. he reads all “Terms and Conditions” before signing up for any website.
7. he got his wife’s cousin arrested for stealing his shoes on his wedding.
8. he refused to give chocolate to his child when he was crying ……coz he feel it’s like giving ‘bribe’ to stop crying……
9. He deleted anti-virus from his laptop. to keep his promise of ‘no security’.
10. he only eats MDH masale because “asli masale sach sach, MDH MDH”
11. he pronounces honest as होनेस्ट, coz he thinks pronouncing as ऑनेस्ट is dishonesty with alphabet “H’.
12. when Raja Harishchandra was a kid his father used to tell him the stories of Kejriwal.
13. he likes Shakira’s hips because ‘They Don’t Lie’
14. when he opens Google , instead of ‘I ‘m Feeling Lucky’, its written as ‘I’m Feeling Honest’